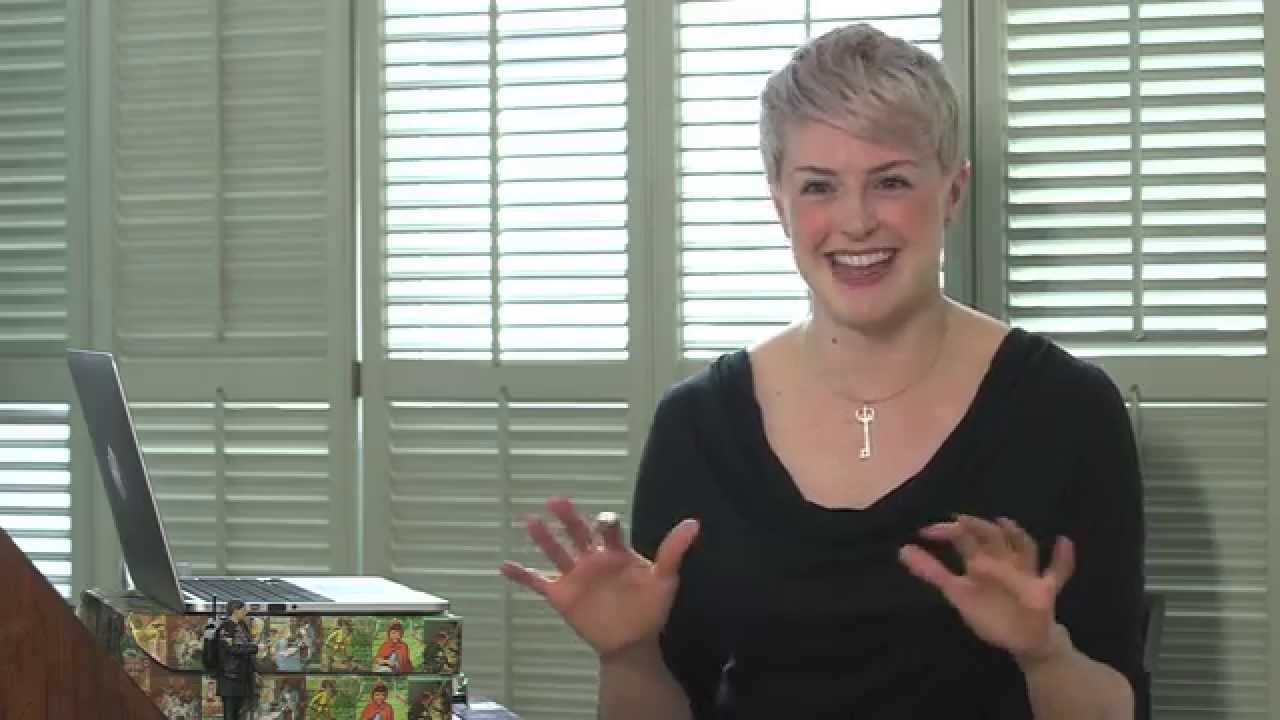 WARNING: This post contains major spoilers for Face the Raven.

We recently caught up with Sarah Dollard, writer of Face the Raven! The first, spoiler-free, half of the interview can be read here.

Now that this major episode has aired, we can share the second half of the interview, which contains Sarah’s spoilery thoughts on the game-changing events of the episode:

Was the episode originally standalone, or was it always conceived of as leading into the finale?


It was originally standalone, and didn’t involve Ashildr. Rigsy and Anahson (Letitia Wright) had much bigger parts in the story. Until I got to the second draft of my script, I didn’t know where exactly in the second half of the series my episode would be placed. At one point early on in development, Trap Street was going to come just before the Zygon two-parter. But once Steven and the team read my first draft, they told me they’d like the story to change a little and become ep10, leading into the two-part finale.

When writing the episode, how much were you made aware of what was going to happen in the two-part finale?

In the meeting where they told me Trap Street would become ep10, Steven talked me through his early-stages thinking about where the finale would end up. At that point he still seemed undecided about the exact timing of Clara’s exit – it was possible she wouldn’t die until ep12. What Steven knew for sure though, was that he wanted the Doctor to be utterly alone for ep11. No friends, no TARDIS, no hope. There was a possibility mooted that maybe Clara could survive ep10 and simply be left behind on trap street during ep11, but then the worry was that we would spend all of ep11 expecting her to show up and rescue him. Hope would still exist. It was decided that I would go away and write a draft of Trap Street in which Clara died at the end, to see if it worked as a part of my existing story. I assume the “see if it works” was also about Steven and the team wanting to be sure I was actually capable of writing such a big moment!

What was your experience of writing Clara’s death?

It involved lots of conflicting feelings! As a fan of Clara, I was gutted at the thought of her dying. As a writer, I saw how it would make sense if done right, and how effective it could be as an end to her story. Steven expressed it perfectly in Doctor Who Magazine – there’s no way anyone would believe Clara could just go back to an ordinary life after all her adventures. She burned so bright and lived so intensely that she either had to go out in this spectacular and shocking way – right in the middle of an adventure – or she’d have to… I don’t know, end up ruling a planet somewhere as their benevolent yet badly behaved overlord. Or even better, head off in her own TARDIS with Jane Austen as her companion! As for actually writing the death scene? I tried my best to do Clara justice and I cried a lot with every draft. And then I cried again when I watched the scene in the final cut, because Jenna and Peter are heartbreakingly good. And then there were more tears when I watched the finished ep, because, hello – Murray Gold’s music. Wow.

Clara dies partly because she tries to be like the Doctor – do you think this was the main reason for her death?


I think the crucial thing is that Clara wasn’t trying to be the Doctor. She has always been very much herself, which just so happens to be quite Doctory. Her moment of anger with him in that final scene was really important to me – she was outraged at the implication that somehow he was responsible for her death. That perhaps he could have stopped her from being mad and reckless in trying to save Rigsy. Of course he couldn’t have stopped her! Clara was reckless when we met her – she was always brave and bold, madly rushing into things, determined to be involved no matter what. Her adventures with the Doctor only made her more like that. No, Clara died because she forgot she was mortal. She and the Doctor had so many wins together that she forgot there could be losses. And of course the Doctor can recover from the odd critical mistake – he just gets a new face. Not so his best friend. That said, I really hope no one comes away from ep10 thinking that Clara’s death was punishment for hubris. Clara’s confidence wasn’t excessive, it was brilliant. She was brilliant. The tragedy of Clara’s death isn’t that she overreached. After all, she saved Risgy, didn’t she? No, the tragedy of her death is that even the bravest and cleverest of humans are breakable, and the Doctor is not.

Would you say Face the Raven is part of a three-part finale, or a standalone outing?


I think you could make an argument either way! In the context of the series as a whole, Face The Raven comes with a huge cliffhanger – a jumping off point for two more linked stories that belong to the Doctor alone. So in that sense, sure, it’s a three-parter. But I wrote it with the intention of it being a story unto itself too – as the final chapter in Clara’s arc. I wasn’t involved with ep11 or ep12, so I couldn’t write it any other way. I had to find a measure of closure for Clara, and for Rigsy too. Everything beyond Face The Raven is the Doctor’s story, not theirs. That’s why Rigsy gets the final scene, with the TARDIS as a memorial – that image was intended as a punctuation. A full stop of sorts, despite the cliffhanger. Clara was Rigsy’s hero, and for him, her death meant the end of her story. He wants her to be remembered.