There’s been a lot of secrecy around Series 11, but teases are like busses… you wait for one, and then you get a whole list of writers and directors at once!

The BBC have announced the full list of writers and directors who have been working on Jodie Whittaker’s first series as the Doctor.

Chris Chibnall said of the team:

“We have a team of writers who’ve been working quietly and secretly for a long time now, crafting characters, worlds and stories to excite and move you. A set of directors who stood those scripts up on their feet, bringing those ideas, visuals and emotions into existence with bravura and fun.

“Hailing from a range of backgrounds, tastes and styles, here’s what unites them: they are awesome people as well as brilliant at their job. (It matters!) They love Doctor Who. And they’ve all worked above and beyond the call of duty in an effort to bring audiences something special, later this year.”

So, let’s meet them… 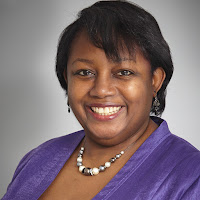 Former Children’s Laureate Malorie Blackman has written over 60 books for children and young adults including the Noughts and Crosses series of novels, and her book Pig-Heart Boy, which was adapted into a BAFTA-winning, six-part TV serial.

Malorie says: “I’ve always loved Doctor Who. Getting the chance to write for this series has definitely been a dream come true.” 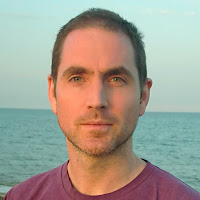 Ed Hime was nominated for a Craft BAFTA for his first episode of Skins, and won the Prix Italia for his radio play The Incomplete Recorded Works of a Dead Body.

Ed says: “Writing for this series comes down to the adventure really, and telling emotionally engaging stories to bring everyone along with you.” 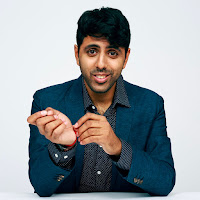 Vinay says: “I grew up watching shows like Star Trek and Quantum Leap on the edge of my dad’s bed, and I loved how they managed to capture the imagination of a kid like me as well as acting as a moral compass. I never imagined that I’d get to write for Doctor Who – I was pretty thrilled.” 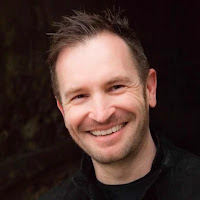 Pete McTighe is the originating writer of Wentworth, the female prison drama that has sold to over 150 countries. He’s written over a hundred hours of TV drama and been nominated for five Writers Guild Awards.

Pete says: “My entire television career has quite literally been an elaborate plan to get to write Doctor Who – and no one is more shocked than me that it paid off. I’ve been having the time of my life working with Chris, and writing for Jodie and the new team, and can’t wait for everyone to see what we’ve been up to.” 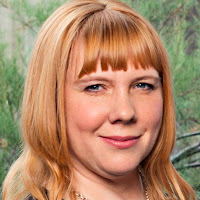 Joy Wilkinson has been selected as a Screen International Star of Tomorrow and has had two screenplays featured on the Brit List. Her TV scripts include the critically-acclaimed BBC five-parter The Life and Adventures of Nick Nickleby, while her theatre work has won prizes including the Verity Bargate Award.

Joy says: “I loved the show and felt like it might be a good fit for me, but I knew it was really hard to get onto. So quite frankly I’m still pinching myself to be here!” 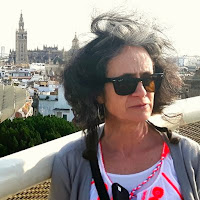 Sallie Aprahamian has been directing television for over two decades with critically acclaimed shows including: Extremely Dangerous, The Sins, Real Men, The Lakes, Teachers and This Life.

Sallie’s memories of Doctor Who go right back to the 1960s, when William Hartnell created the role. She says: “I watched the First Doctor from behind the sofa through my fingers, frightened and exhilarated. I was really delighted, as a fan and as a director, to be invited to work on the first female Doctor’s series. What a brilliant time to be on the show!” 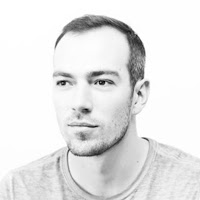 Jamie Childs, who directed Jodie Whittaker’s reveal as the Thirteenth Doctor, returns for the opening episode of the new series.

Jamie says Doctor Who represents an important part of our television landscape: “We tend to avoid making many shows in Britain that really allow the audience to properly escape, and Doctor Who has been doing this for decades. So yes, sign me up – I’ve always wanted to be part of that! There really aren’t many shows made over here that allow the viewer to travel to another universe.” 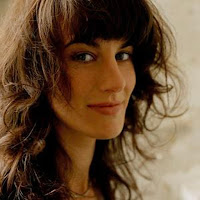 Jennifer says: “Doctor Who is an iconic show and one I’d loved as a child, especially when Tom Baker was the Doctor. Space travel has become more a part of modern life and this has opened the door for more human stories to be told amidst the escapist fantasy of saving the world from alien invasion. The aliens are now as emotionally complex as the humans, and I was really excited by that.” 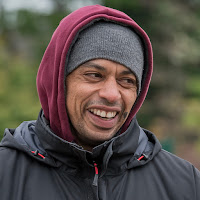 Mark Tonderai went to school in Zimbabwe and architecture school in Kingston, before landing a job at the BBC as a trainee presenter. Mark has directed the full season of The Five, Impulse, Lucifer, Gotham, Black Lightning, George RR Martin’s Nightflyers and Jennifer Lawrence thriller House at the End of the Street.

Mark says: “What was really crucial in my decision to direct the show was Chris Chibnall. I’m a huge fan of his and I like the way he sees the world. He has this ability to entertain and also deliver truths – questions, too – about who we are. And he does it all with a hint of a smile.”

So, there you have it. With a whole host of new writers and directors, we should be in for some pretty exciting episodes this Autumn!