It is our sad duty to report that another unsung hero of Doctor Who, former BBC costume designer Ken Trew, has died at the age of 77. Trew was well known for designing the Seventh Doctor’s costume, recreating the Third Doctor’s costume and designing the first costume for Roger Delgado’s Master.

Trew had a long history with Doctor Who, starting with his work on the First Doctor story The Myth Makers (1965). He also made notable contributions to classic episodes such as The Invasion and reimagining Pertwee’s costume in Terror of the Autons. He worked with the first seven Daleks, right up until the Seventh Doctor’s Survival. He was also designer for the 1993 Children in Need special, Dimensions in Time. 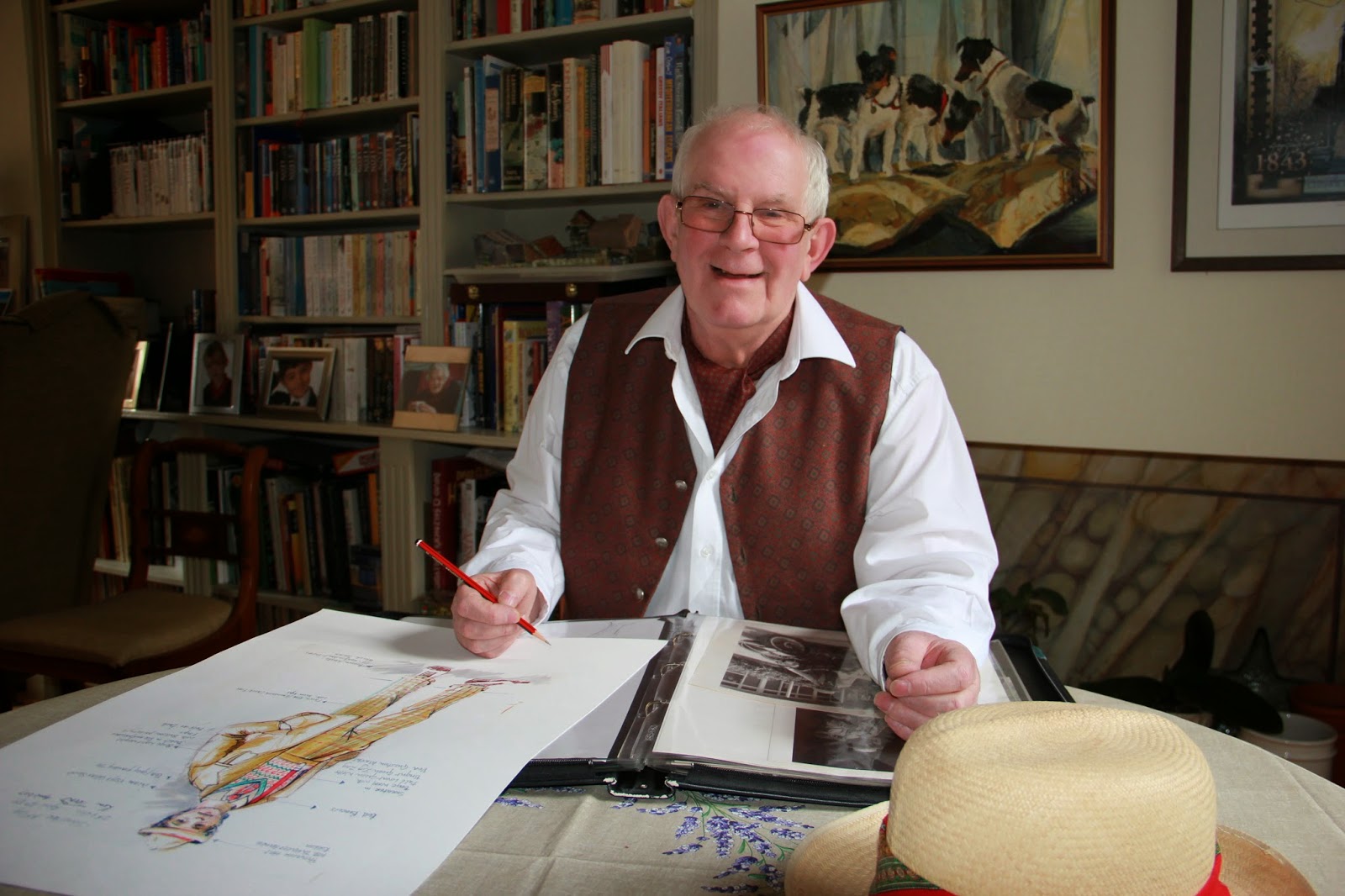 As well as Doctor Who, Trew also worked on a number of other projects, including A Very Peculiar Practice, Bergerac, The Prisoner of Zenda, Strangers and Brothers, The Onedin Line and Anna Karenina.

Ken Trew died on 11th January of Sporadic CJD, a very rare condition affecting only 1-2 in every million people each year in the UK. His wife, Pam Trew, said “I always knew that Ken was one in a million!”

Our thoughts are with Ray’s family and friends at the difficult time.