Skip to content
BBC Worldwide have announced the release, details and covers of a brand new set of Doctor Who DVDs for the 50th anniversary. Entitled The Monster Collection, the series features six DVDs – one for each of Doctor Who‘s ‘greatest’ monsters.

These six real ‘hide behind the sofa’ collections bring together episodes of the scariest and most iconic monsters from Doctor Who’s classic and recent series. Each title concentrates on a deadly enemy – The Daleks, Cybermen, Sontarans, The Master, Davros and the Silurians – and features two separate stories from popular incarnations of the Doctor, including Matt Smith, David Tennant, Tom Baker and Jon Pertwee. These collections are perfect for younger viewers just discovering the scary delights of fifty years of Doctor Who. 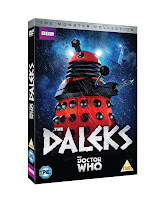 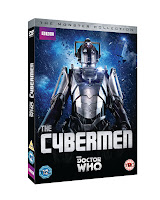 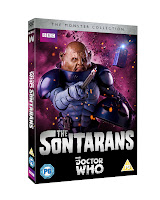 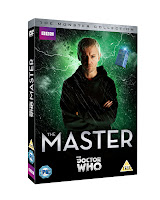 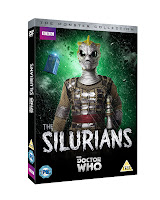 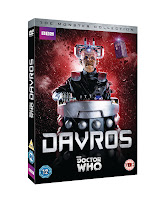 Posted in News and tagged Merchandise