Peter Capaldi was on location last night, filming his highly anticipated debut episode in Wales! The Gallifrey Times has the latest pictures and videos from last night’s filming!
SPOILERS!

The filming continued in Merthyr Mawr House and Mount Stuart Square, finishing at approximately midnight on Monday 13th January. Capaldi (pictured left and right) was seen greeting fans and riding what seems to be a horse (hopefully not a Zygon this time) and having a whole bunch of fun.

At this time, it is unclear on whether Jenna Louise Coleman (Clara) was at the filming but I’m sure they will be information on her role in the episode as months of filming occur. The Paternoster Gang were also seen on set with Madame Vastra (Neve McIntosh), Jenny (Catrin Stewart) and the well known Strax (Dan Starkey) but the main footage we have of the event is the new Doctor Peter Capaldi. 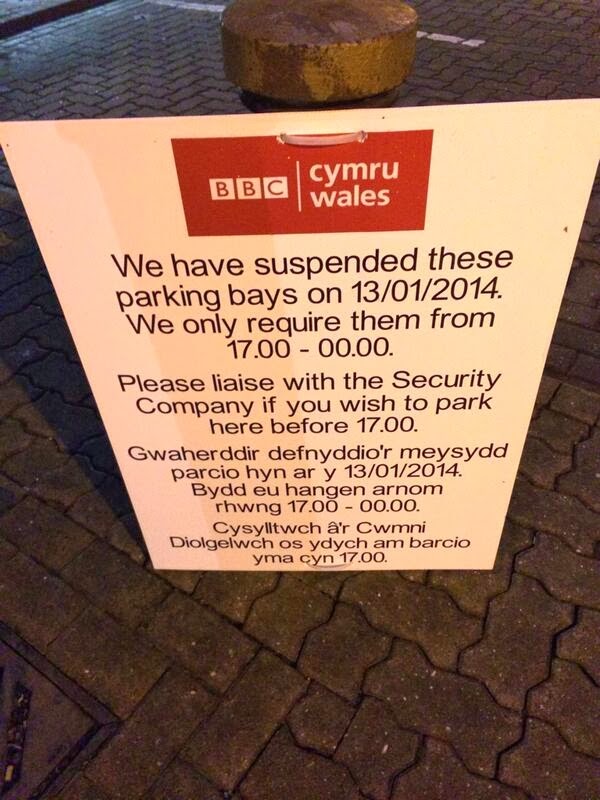 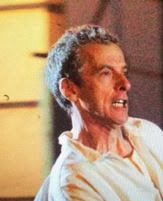 Thanks to set reporters @RyanFarrr and @FangirlQuest for the images and braving the cold and dark last night!

There is further footage of Peter filming below, including speaking with fans and footage of him riding the horse. You can watch below.

So, how are you liking Peter as The Doctor at the moment? Are you excited for Doctor Who‘s return and Peter’s debut? Do you think he is going to be amazing? (We’re sure he will be) Comment below your thoughts.

Doctor Who series eight airs in the autumn on BBC One.