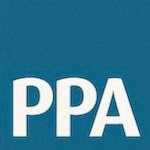 Once again, Radio Times has been shortlisted in the 2014 PPA Awards for ‘Cover of the Year’.

The cover in question is the Doctor Who 50th Anniversary edition, which produced 12 different variations with a different Doctor on each.

The Professional Publishers Association awards celebrate UK magazine and business publishing and one of the most coveted prizes in the industry. Other magazines in the category include Cosmopolitan, Country Life, Esquire, Harper’s Bazaar, Metal Hammer, #studentfarmer, Stylist, The Big Issue and BBC Top Gear. 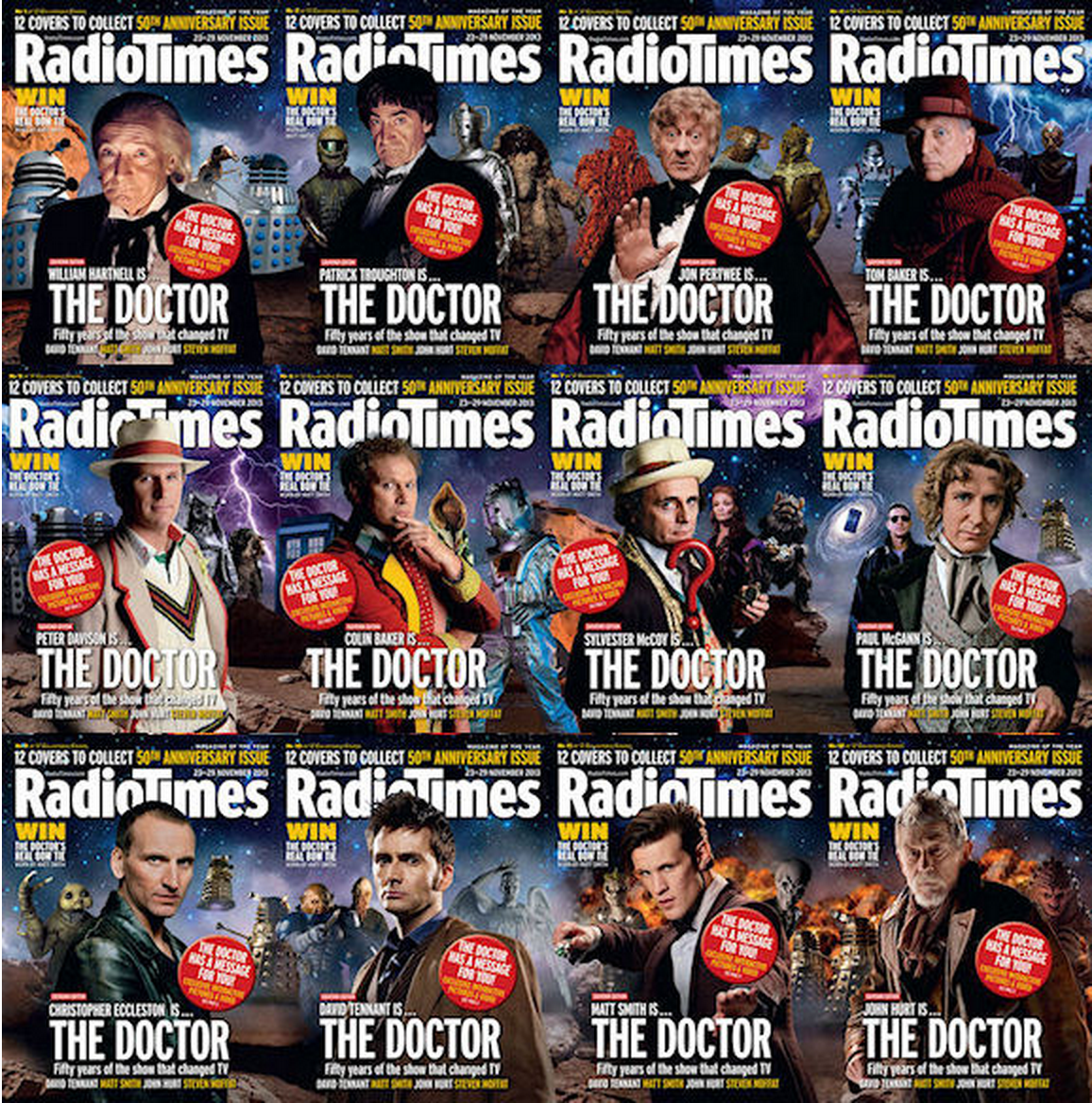 Voting is now open on the PPA website and are open until 6th June 2014. Winners will be announced at a ceremony at the Grosvenor House Hotel in Park Lane on 10th July 2014.