The final covers and details for the Series 7: Part 1 DVD & Blu-Ray have been released. A limited edition has also been revealed. We’ve compiled all the available information and photos below: 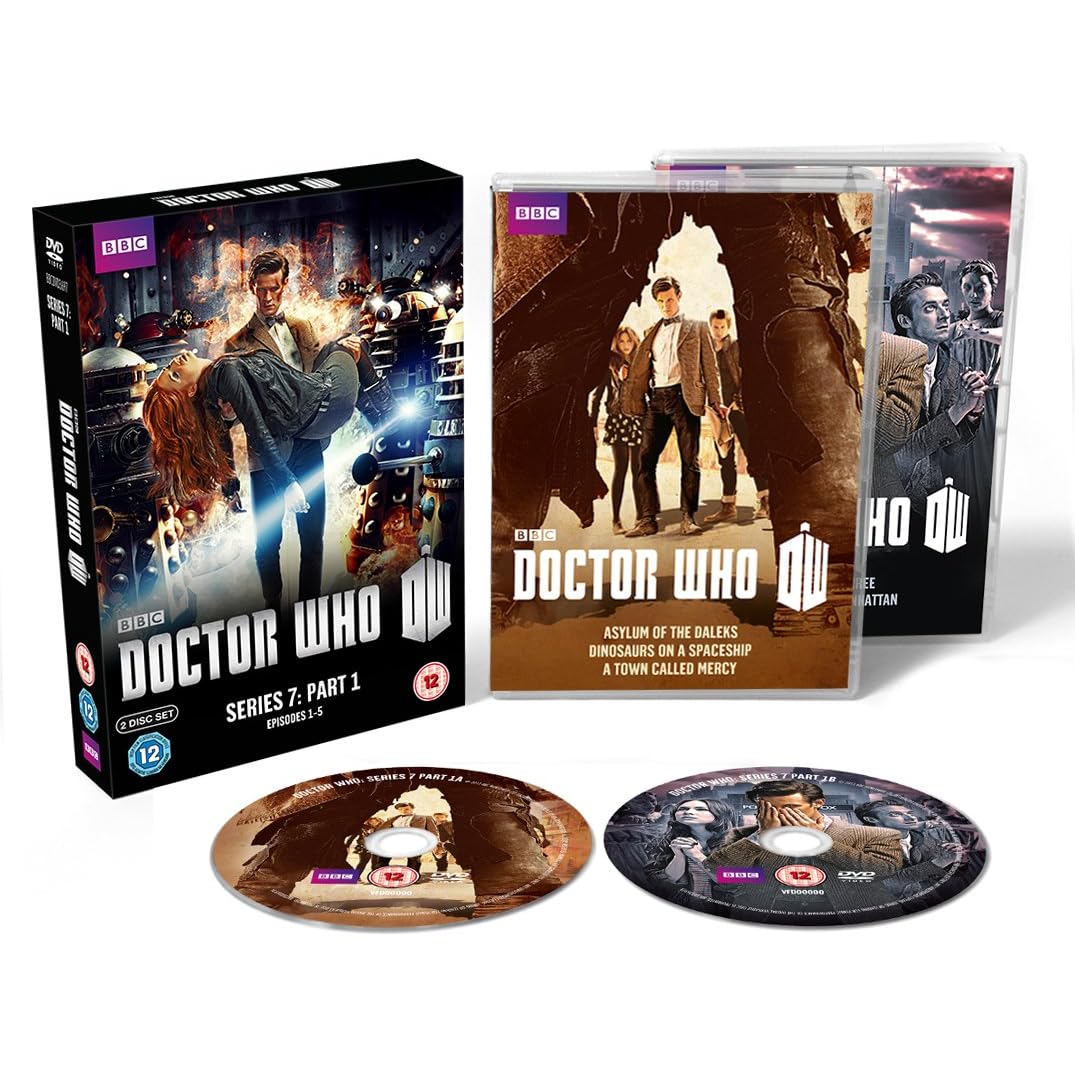 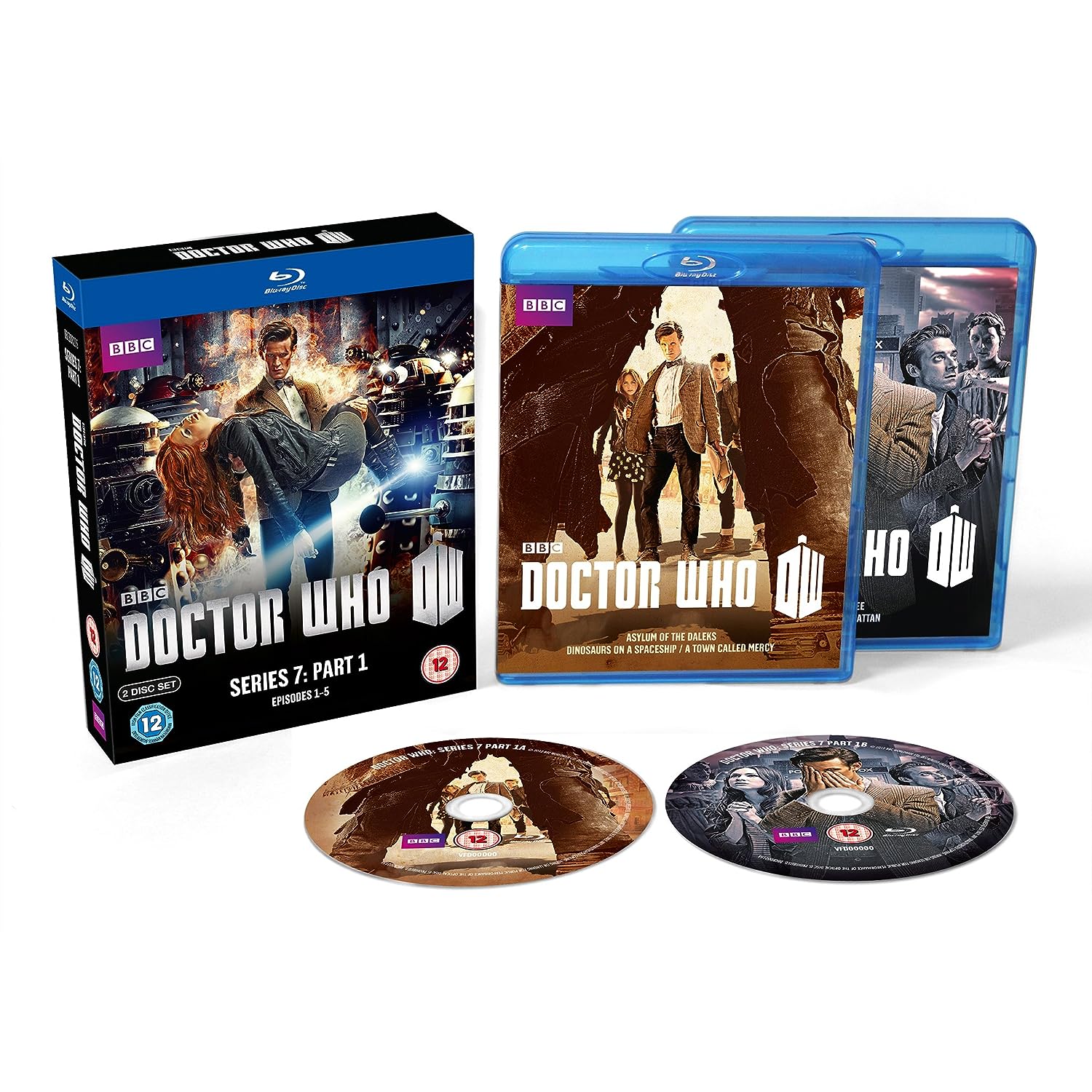 The Doctor, Amy and Rory are back for the first five blockbuster episodes of series seven. The trio encounter the Daleks, Weeping Angels and even Dinosaurs on a Spaceship as the series builds to the departure of The Ponds in one of the most heartbreaking episodes in the history of Doctor Who.

Limited Edition. (Available on DVD & Blu-Ray)
The Limited Weeping Angels Edition contains everything that is included in the standard edition along with poster of Asylum of the Daleks (pictured below). 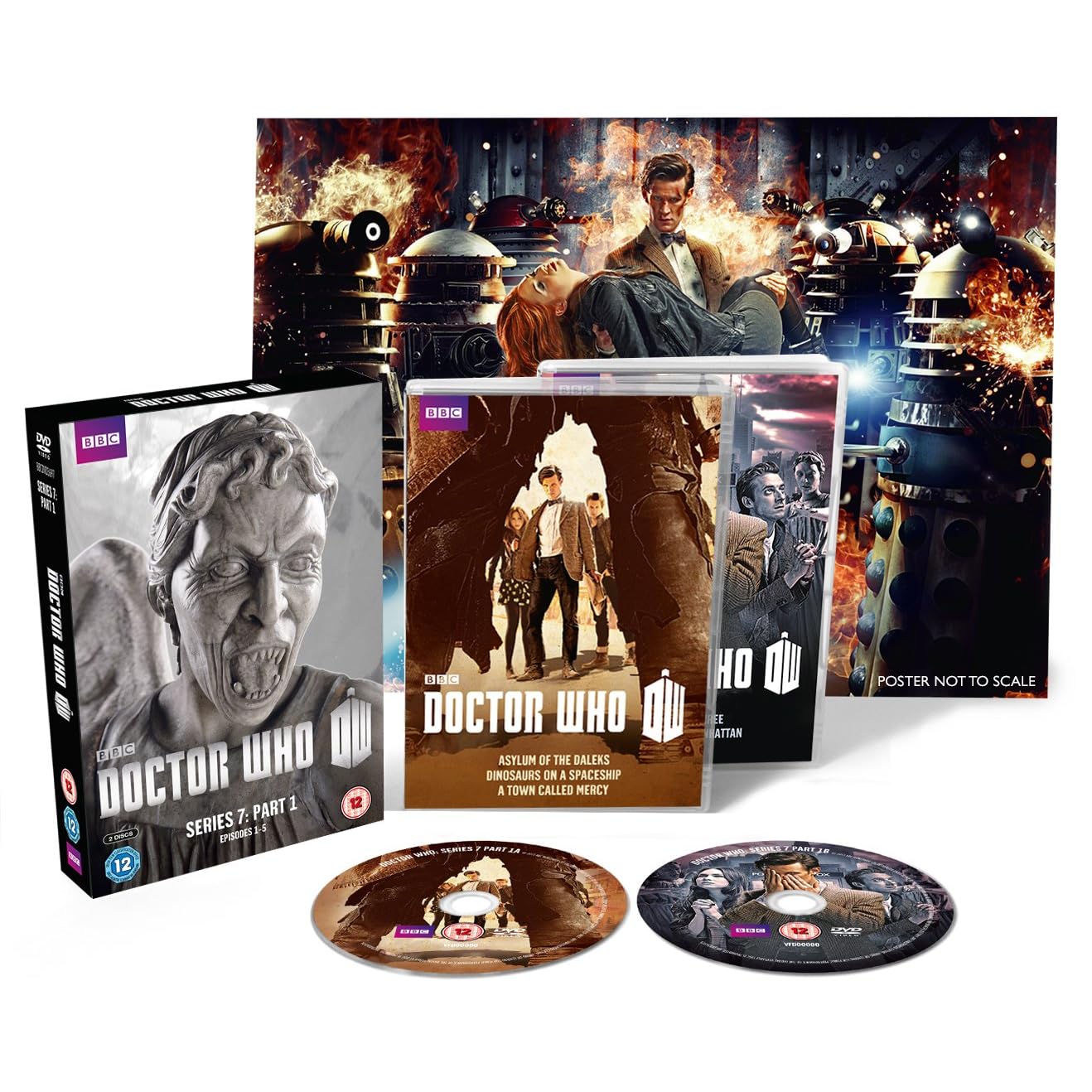 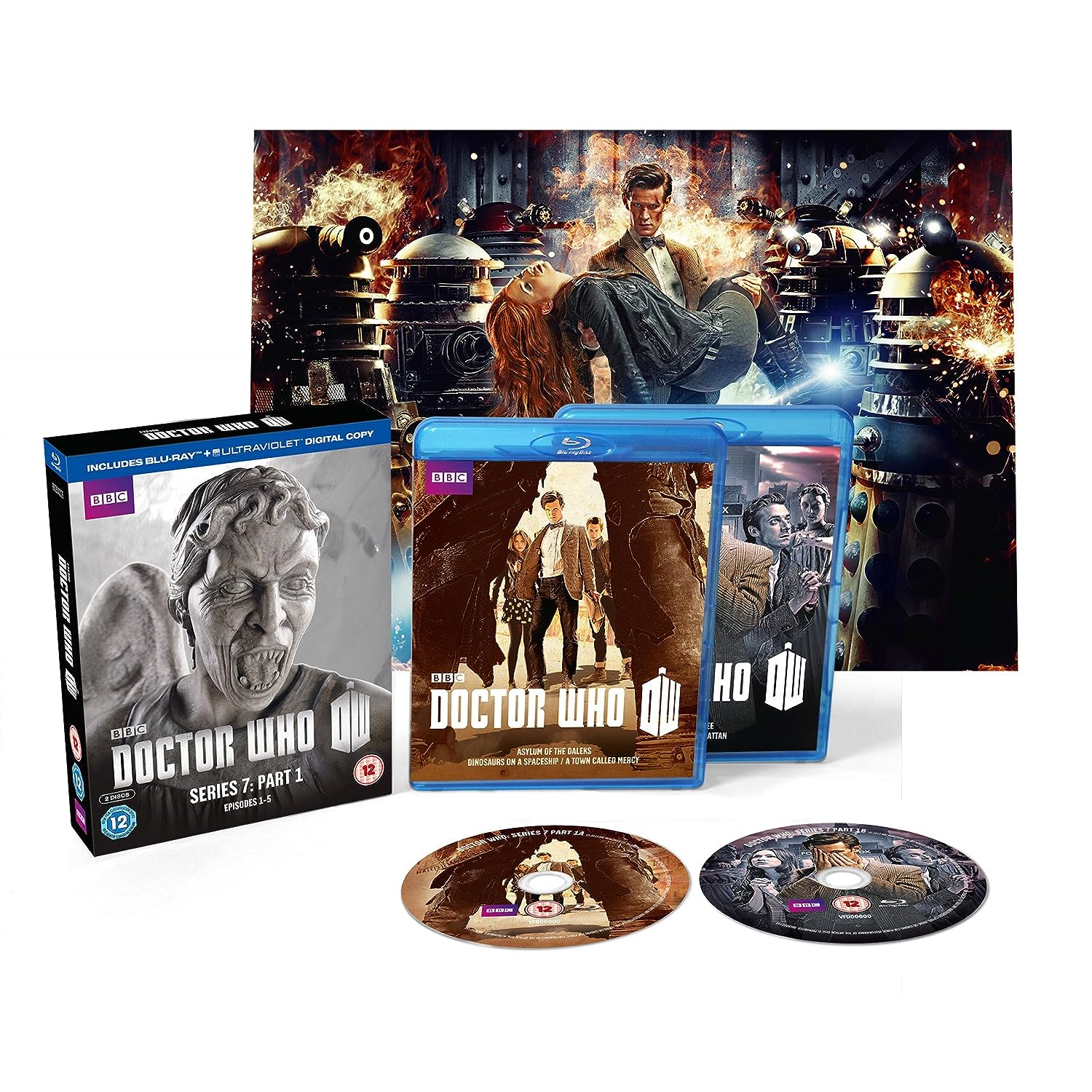