In the end of The Doctor’s Daughter, Jenny was thought by fans to be alive and well, going on her very own adventures. However, in 2015 Steven Moffat revealed that Jenny had in fact died via collision with a moon. Fans everywhere were unhappy about the revelation, but apparently they weren’t alone…

There are few characters who fans think should get their own spin off more than Jenny, the Doctor’s daughter. Jenny appeared in only one episode (The Doctor’s Daughter) but it was enough to capture the hearts of fans everywhere as they pined for more of the Doctor’s gun toting offspring. Though as the years went by we never saw nor heard anything about the character making any sort of come back in the series. In 2015, we found out why. 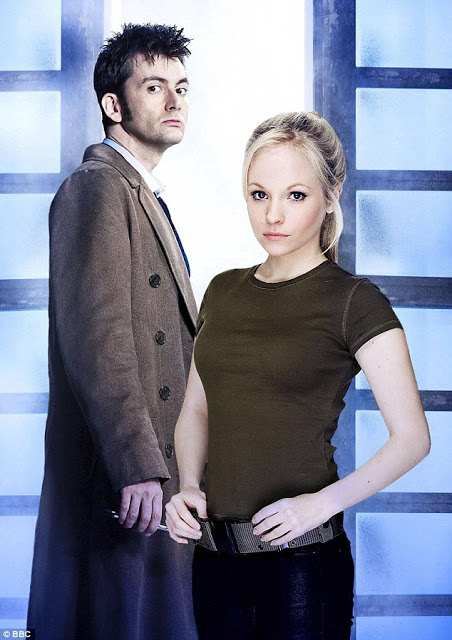 It was presumed that Jenny lived on and had adventures of her own as she was seen flying a space craft excitedly into the distance at the end of the episode. Then in an interview with Steven Moffat we learned that at the end of the episode when she flies off she doesn’t actually stay alive. But before you get your anti-Moffat pitchforks out, it wasn’t he who killed her off.

“Apparently it was me that kept her alive, because I said [to Russell T Davies] – when I heard about the idea – ‘Oh don’t kill her at the end, that’s the Star Trek thing to do.’ So he kept her alive just because I said that. And I wrote to him after and said, ‘well I didn’t know that I did that,’ and he said, ‘oh it doesn’t matter, Steven, she flew straight into a moon!” – Steven Moffat

It seems a cruel fate for the short lived character and fans were truly disheartened by the news. However, they weren’t the only people reading the interview where Moffat revealed this secret plot twist. Georgia Tennant, formerly Georgia Moffett, who played Jenny in the Doctor Who television serial was also reading the news that day, and she was not too pleased about what she read, as she recently revealed in an interview with Radio Times. When asked about the death of Jenny, she said sarcastically, “Yeah, I heard about that. That’s nice, isn’t it?” The actress continued, “I sent [Steven] and Russell an email, with a link to the story, going, ‘WTF?’ To which they both wrote back slightly panicked replies, about it being sort of a joke. Clearly wasn’t a joke.” Though the actress explains that there are no hard feelings and goes onto say “I have high hopes for Chris Chibnall.” 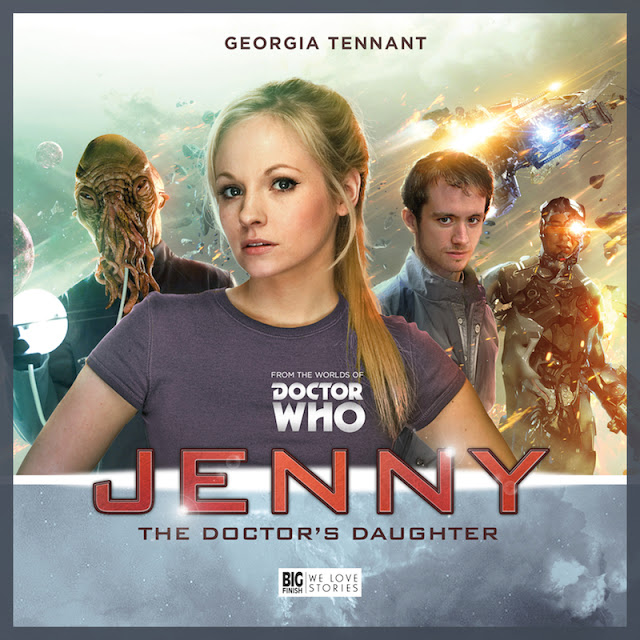 A little death has never stopped Doctor Who and Jenny is being brought back for her own adventures in a new audio drama series by Big Finish. “I suppose I feel like there’s been enough time now that I feel like I wanted to revisit it, and I could do that with a sort of fresh head on”, Georgia Tennant explained.

“Because I’ve been talking about that one episode I did for quite a long time […] It’s very difficult to come up with anecdotes. I just felt that I needed to give everyone a break and stop talking about it! But now, I’m going to have LOADS of stuff to talk about, so they’re going to have at least another 10 years of me banging on.” – Georgia Tennant

Jenny: The Doctor’s Daughter features 4 brand new stories and will be released in June of 2018. It is currently available for preorder as a CD or digital download from the Big Finish website.