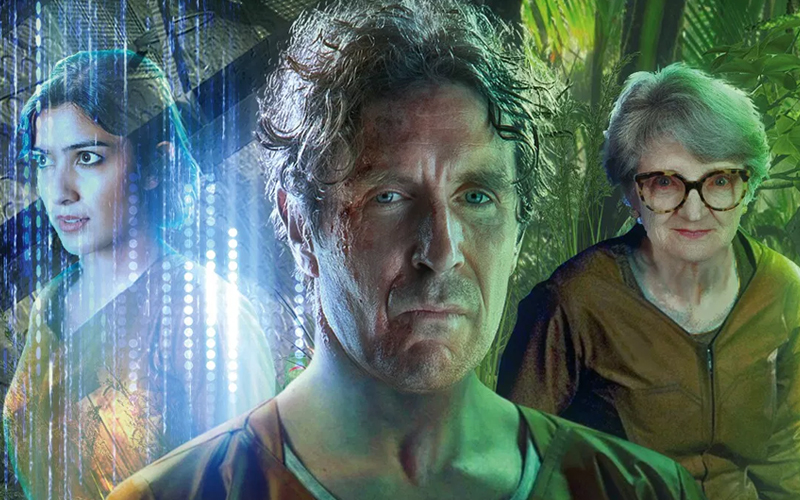 The Doctor, Bliss and the Twelve are imprisoned on a planet with no clue who they are, who imprisoned them or what they did to deserve this treatment… until they are teleported away to face interrogation by the Daleks. And once interrogation is over, they forget it all over again.

Well done Daleks, what a fantastic way to control your prisoners. And it only took you fifty plus years.

Given the unusual nature of the amnesia, this third episode immediately gives off weird, interesting vibes in the sense that there’s an air of mystery to what’s happening, but this isn’t spoiled by the format. Even though we the audience are led in on the truth early on, the story manages to keep the events fresh enough even while we’re waiting for the characters to catch up.

Instead, we are treated to a nice character piece in which we get to know and sympathise with the Twelve whose mind starts to unravel as her other incarnations take advantage of the confusion the ‘current’ incarnation is suffering from. What I enjoyed about this plot point is that we get to hear the Twelve slowly go mad all over again and in many ways, she is the star of this episode. 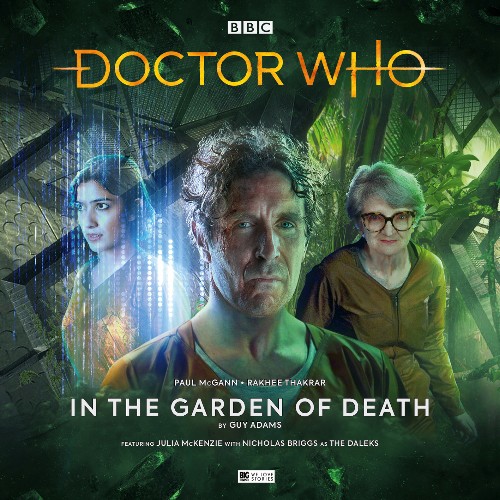 I know I’m going to sound like a broken record but Bliss… I don’t guys. It’s difficult to gauge what I feel for her. I mean she’s there. She serves her plot function but she doesn’t do much more than that to make me feel anything for her. She’s cardboard. There are a few moments where the story tries to give her these little intimate moments but they never quite hit home. I don’t know… Bliss and I just aren’t connecting. She still feels very generic.

The guest cast are quite small for the number with most attention given to some half man half robot character whose name escapes me. Just goes to show you how noteworthy he is. What’s worse is that once you get to ‘that’ point in the story, you realise that the lack of any emotional complexity to the character is wasted because he only has one function in this story.

What this story does quite nicely though with the amnesia subplot and this is not really something that comes up a lot with the 8th Doctor which is odd considering now that I realise just how many times this incarnation has actually lost his memory but In The Garden of Death gives us a few moments where the Doctor ponders whether he may actually be deserving of all the torture and harm that’s being done to him. After all, he doesn’t remember being a hero and there’s no logical reason to lock up a good person so maybe he is a bad guy. Now while this idea isn’t given that much focus, it is a nice sort of mini arc for the 8th Doctor since we know what happens to him later in his timeline.